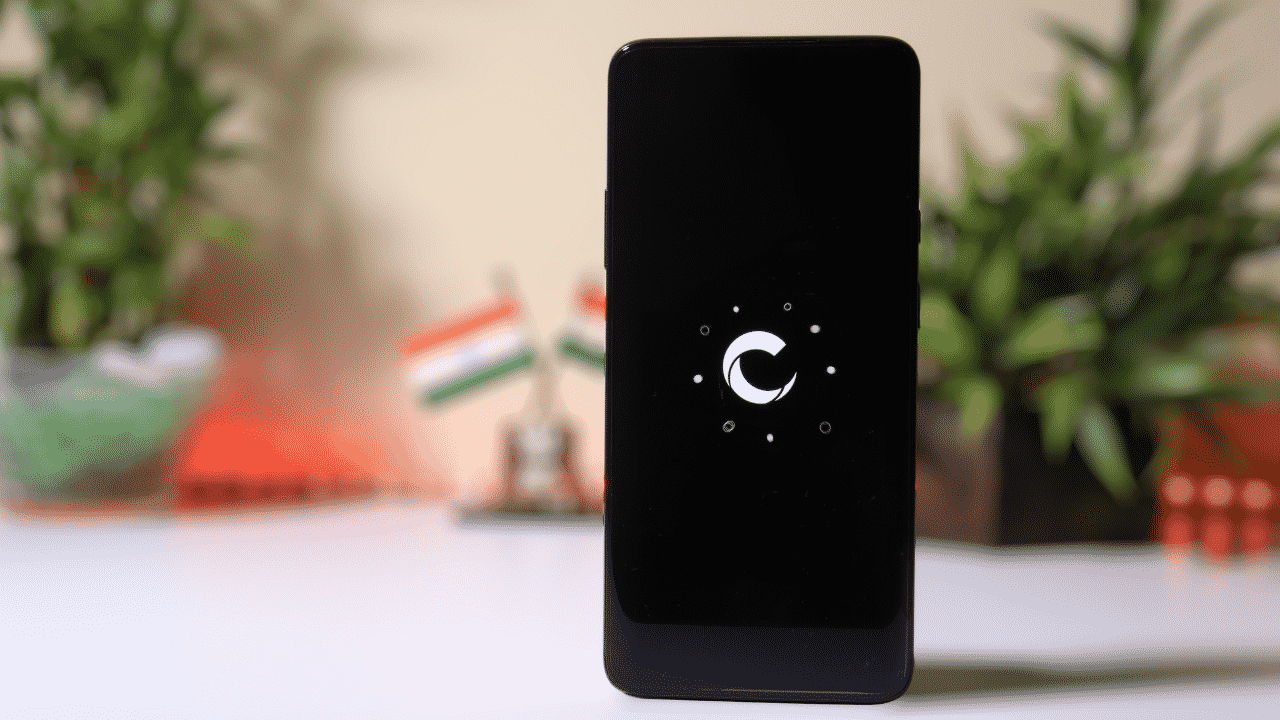 CarbonROM 8.0 adds support for the OnePlus 7 And 7T Pro

CarbonROM 8.0 adds support for the OnePlus 7 And 7T Pro.

It was just around 5 months ago that the CarbonROM team came back with a bang to shake up the custom ROM scene with their polished and feature-packed Android 10 builds (codenamed “PAX’).

As per a recent post on the team’s blog, the new CarbonROM build is now rolling out for all supported devices and it includes these improvements and features:

As mentioned earlier, the team has added support for the following devices as well. CarbonROM 8.0 “PAX” builds based on Android 10 for them are already available for download.

Not all of today’s news is good news, though. The CarbonROM team has decided to remove the Xiaomi Redmi Note 7 (lavender) and the Redmi 7 (onclite) from their build roster. Until the device duo receives new maintainers, there won’t be any official CarbonROM build for them.

The stable version of Android 11 has been officially out for a few days now, and some other custom ROM teams, like the LineageOS team, have already begun work on their Android 11 versions. As such, the CarbonROM team will focus all their workforce to getting Android 11 working on their supported devices, but that doesn’t mean the end of CarbonROM “PAX” anytime soon. Currently, there is no ETA on when the Android 11 flavor for CarbonROM will be released.