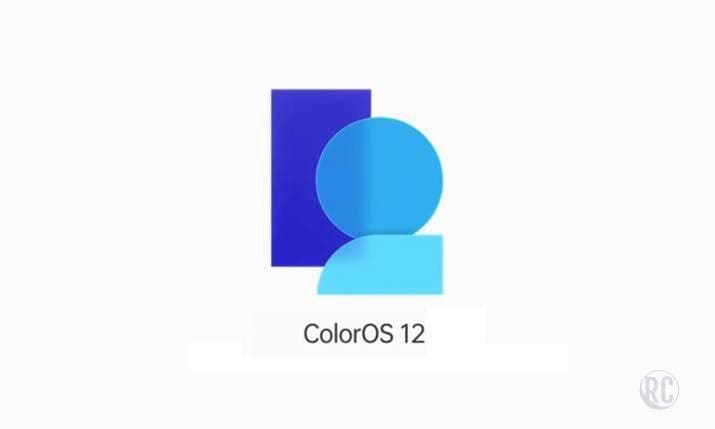 OPPO is yet to officially reveal the exact launch date for the Color OS 12 but given that it’s already the second week of the month and there are several major launches scheduled to take place in mid-September, the company is likely to unveil the latest version of its custom Android overlay towards the end of September.

Before OPPO announces Color OS 12, the stable version of the latest Android mobile operating system, Android 12, will be rolled out by Google. OPPO had launched the Color OS 11 soon after the Android 11 stable built was announced and we expect the same to continue this year also. The new OPPO software is said to come with a new feature called ‘Cross-Screen Interconnection’, which is similar to the Huawei Multi-Screen Collaboration. The company is also tipped to adopt several new features from Chinese Android skins, including the likes of MIUI from Xiaomi, Flyme from Meizu, Smartisan OS, and Hydrogen OS.

Color OS 12 would be available on September 13, 2021, at 3:00 PM China time. That would equate to September 12, 2021, at 3:00 AM Eastern time. But with the new announcement, it seems the release could be delayed till the end of the month. We expect to hear more details about the new features of Color OS 12 as well as devices eligible for the update in the coming days.