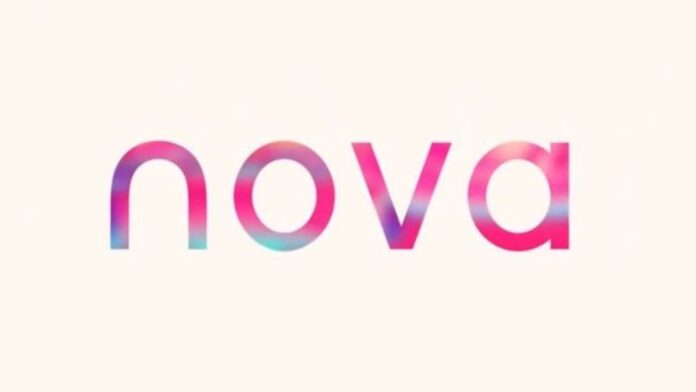 According to a post on Weibo, The Huawei Nova 7 series may be announced after April 2, 2020, which is shortly after the Huawei P40 series launch. A new leak has revealed that there will be three Huawei Nova 7 phones in the series and all of them will have 5G support.

The source of the information is Digital Chat Station and a post on Weibo reveals the names of the three phones- a Nova 7 5G, a Nova 7 SE 5G, and a Nova 7 Pro 5G. The post also mentions that the Nova 7 series will have the powerful Kirin 990 SoC which supports 5G networks and a massive OLED display with an in-display fingerprint.

We still don’t know that the above configuration is for all three variants but we are pretty sure the Nova 7 5G and Nova 7 Pro 5G will come with the Kirin 990 5G chipset.

Earlier this month, Huawei Nova 7i which is a rebranded version of Nova 6 SE was launched. It is a mid-range 4G device with a Kirin 810 processor. The phone was released on 14 February in Malaysia.

The phone comes with 8GB RAM powered by Kirin 810 processor. It has a quad-camera setup with video recording up to 2160p@30fps. It comes with an internal storage of 128GB which is further expandable up to 512GB with the help of a memory card.

The phone is powered by a 4200 mAh battery with fast charging. It comes with a massive display of 6.4 inches and runs on Android 10.

Huawei doesn’t have a mid-range smartphone with a 5G chipset yet, so we can expect Nova 7 SE 5G as an even more affordable 5G flagship with a Kirin 990 chipset.

Not much has been leaked about the Nova 7 series but there is still a month left for more details to be surfaced within that period.