According to a recent report, Attorney General Karl A. Racine arrested Mark Zuckerberg, CEO of Meta, the parent company of Facebook, an American social media platform, in Washington. Racine accuses Zuckerberg of having a direct role in the decision-making that resulted in the Cambridge Analytica data breach. Racine claims in a statement that there is evidence that Facebook failed to protect users’ privacy and data. He also claims that Zuckerberg was personally involved in the data breach. 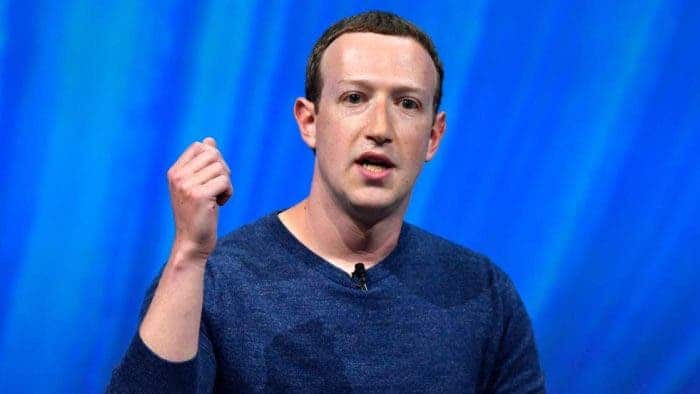 Racine claims in the new lawsuit that Facebook allows third parties, such as the now-defunct political consulting firm Cambridge Analytica, to access the personal information of 87 million Americans. As of now, Meta, Facebook’s parent company, has declined to comment on the matter.

Racine announced the new lawsuit in a press release.

“This unprecedented security breach exposed tens of millions of Americans’ personal information, and Mr. Zuckerberg’s policies enabled a multi-year effort to mislead users about the extent of Facebook’s wrongful conduct,”…“This lawsuit is not only warranted, but necessary, and sends a message that corporate leaders, including CEOs, will be held accountable for their actions.”

According to CNBC “He said Facebook’s slow evidence disclosure extended the time his office needed to conclude it had the required information to name Zuckerberg directly. Racine told CNBC at the time he was considering bringing a separate suit against Zuckerberg, because we think the evidence shows that Mr. Zuckerberg was intimately part of the misrepresentations around retaining user privacy.”

Now META includes Facebook, Whatsapp and Instagram. All the user data is visible and known to third party people in some form or other.

Best Smartphones under ₹15,000 in India May 2022 – Check the Perfect Smartphone Here