Nothing is a company Started by Carl Pei who is a CO- Founder of ONEPLUS. He resigned from Oneplus in 2020 and Started Nothing company .

They Launched Their first Product Nothing ear 1 which is a Tws earphone on 29th July 2021. On 23rd March 2022 on a Event held by Nothing company, Carl Pei Announced Nothing Smartphone 1.
He also said the Launcher of Nothing Is coming on April End.

Now Nothing Launcher is released in Google playstores . Check whether your device support it or not.

Beta preview of Nothing OS.

Nothing Launcher (Beta) is a beta preview of Nothing OS. Experience Android combined with our iconic design language. Unique features include Max Icons and Max Folders, as well as bespoke Weather and Clock widgets.

Those who have unsupported device error in google play store can try the APK version above. 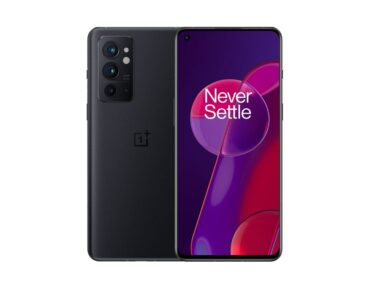