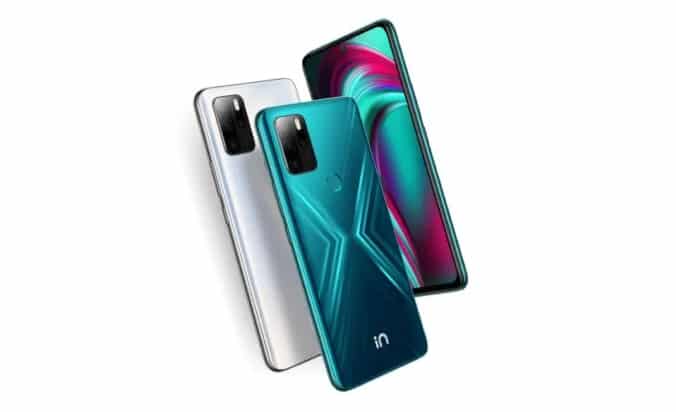 On December 15, Micromax may release a new smartphone in India

On December 15, Micromax may release a new smartphone in India.

Micromax, an Indian smartphone manufacturer, has been quiet recently, following the release of the budget-friendly In 2b handset in July. However, the company’s quiet may soon be broken.

Micromax might introduce a new smartphone in India around December 15, according to tipster Hridesh Mishra (@HkMicromax). Because the leaker didn’t disclose any further specifics, it’s presently uncertain what product the firm will release at the end of the year.
Micromax has been working on a model number E7748 64, which is thought to be the Pro form of its In Note 1 smartphone, which was released in November 2020, according to previous leaks.

The MediaTek Helio G90 chipset is believed to power the rumoured Micromax In Note 1 Pro, which is an improvement on the In Note 1’s MediaTek Helio G85 processor. The Helio G90 is also equipped with the Mali-G76 MC4 GPU, which is more powerful. The phone is believed to have more RAM and storage than the IN note 1, which has a 4GB+64GB configuration.

The next phone might potentially be a whole different product, given no new information on the Micromax In Note 1 Pro has appeared in months. We hope to learn more about the rumoured launch as November draws to a close. Until then, we recommend that you take this information with a grain of salt.