OnePlus 9RT launched Around January this year 2022 in India. It’s a Very good capable phone for that budget. But OnePlus yesterday launched the OnePlus 10 R in the same price range With Dimensity 8100 Max and 150watt charging.

This created lot of Confusion among Oneplus fans and the general public whether which phone to buy among these two. So let’s compare these two phones briefly And see which is a better to buy these two smartphones. Watch our 9RT detailed long-term Review – video 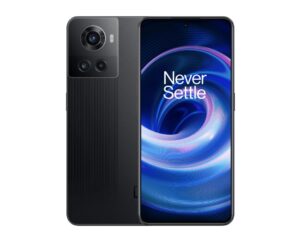 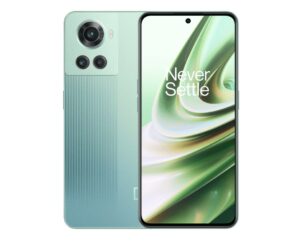 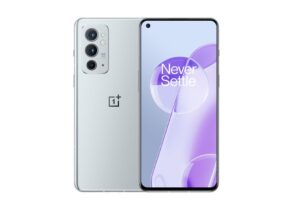 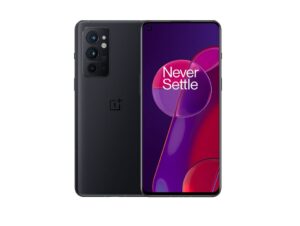 Recently, the OnePlus 9RT was launched in China. Below you can find the specification of the phone.

Comparing these two smartphones we can say Clearly OnePlus 9RT is a better Device. It has better build quality And design. 9RT has an Alert slider whereas in 10R it’s skipped.
Even though Snapdragon 888 is slightly Raw and Hot it’s better than Dimensity 8100 Max on any given day.
OnePlus 10 R is also a decent device but buy it only if you care about 150-watt charging or Additional 1 year Android version Updates.