Oneplus Game Space App is a feature from Oneplus which allow users to access their installed games in one spot and optimize their gaming experience.In order to get faster updates for Game Space App,Oneplus has moved it to the Google Play Store and has added a few new features in their previous release.

Game Space App comes pre-installed with Oneplus OxygenOS but now it is getting updates from google play store.The latest update Game Space 2.3.7  is available with some new features and some strings point which is yet to come.

First feature with the new update is the ability to add games to your list that are in OnePlus Launcher’s Hidden Space. Hidden Space is a feature that allows users to hide apps from appearing in the app drawer.

Users can set password to protect these hidden apps.To use this feature,you need to tap the three-dot menu icon in the game space app and select “Show apps in Hidden Space.”

This new section will be for storing screenshots and screen recordings of your gameplay. The Moments tab will be divided by “Recent” and “Games.” The Moments feature is yet to go live and two unexported activities for the feature can be launched already via shell.

The Hidden Space feature is present in the new update of OnePlus Game Space 2.3.7.The strings suggest that the Moments section will be available in an upcoming version. 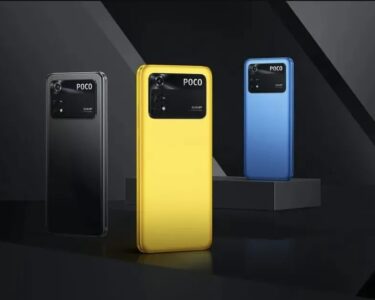