How to
Mobiles
Tech News

OnePlus seems to be on a launching spree this year! I and everyone at the Writers’ Club have been busy creating so many leaks and rumor threads, but this time around we decided to combine the leaked and confirmed details into a single piece of information.

While I was working on the thread, gathering information about the leaked devices, OnePlus confirmed that there will be a launch event on April 28, 7:00 PM IST. Over the last couple of days, they’ve also teased and confirmed a couple of other things which we’ll take a look at shortly.

OnePlus has teased how the OnePlus Nord CE 2 Lite looks: 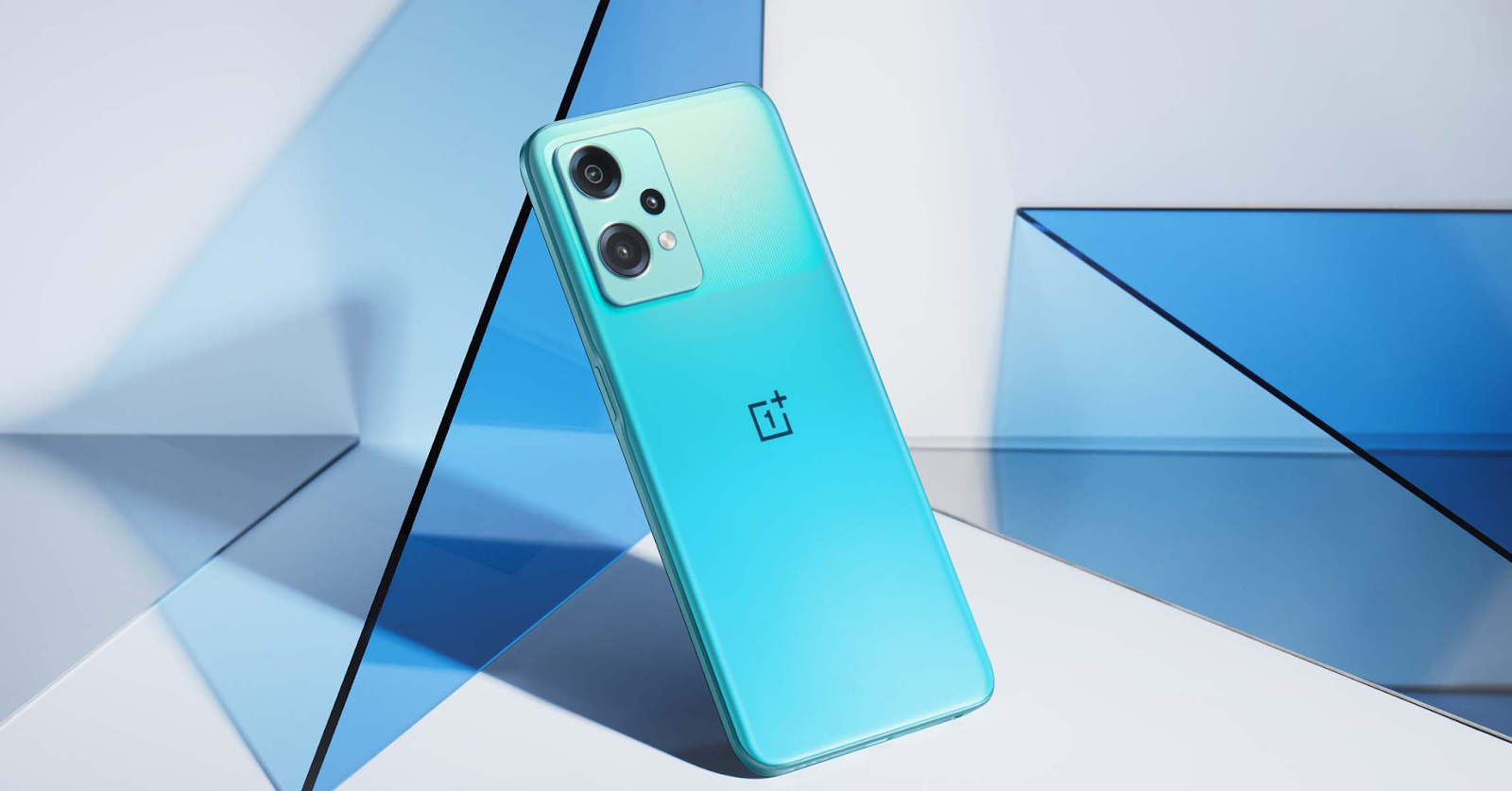 According to some rumours,  the Nord CE 2 Lite will most likely sport a 6.59-inch 90Hz FHD+ display. In terms of performance, it is expected to house the Qualcomm Snapdragon 695 paired with either 6GB/8GB of RAM and 128GB/256GB of storage, respectively. The Nord CE 2 Lite will allegedly feature a triple camera layout on the rear with a 64MP Primary, 2MP Mono sensor, and a 2MP Macro sensor along with the 16MP punch-hole camera on the front.

There are some features, like the side-mounted fingerprint sensor, headphone jack, and the lack of alert slider that will be carried over to the Nord CE 2 Lite from the Nord CE 2. The Nord CE 2 Lite will also most likely ship with OxygenOS 11 out of the box. If the rumors are to be believed, the Nord CE 2 Lite might be priced at around INR 20,000 making it one of the cheapest offerings by OnePlus.

Apart from the specs, OnePlus has also confirmed how the OnePlus 10R is going to look. The OnePlus 10R is expected to be the successor to the OnePlus 9R which was released last year. The MediaTek Dimensity 8100-MAX chipset that will be featured in the OnePlus 10R seems to be a variant that is exclusive to OnePlus. We don’t know yet how it is different from the vanilla Dimensity 8100 chipset. OnePlus claims that with 150W SUPERVOOC Charging on the OnePlus 10R, it can charge its 4500mAh battery from 0-100% in 17 minutes and that is mind-boggling stuff.

Amongst the rumoured stuff, it is expected to feature a triple camera layout on the rear consisting of the 50MP Sony IMX766, an 8MP Ultra-wide, and a 2MP macro sensor along with the 16MP shooter on the front. And speaking about its front, it is expected to sport a 6.7inch AMOLED panel with 120hz refresh rate and a punch-hole cutout for the front camera.

The Dimensity 8100-Max is rumored to be paired with up to 12GB of RAM and 256GB of UFS 3.1 storage. Apart from the 150W SUPERVOOC Charging, the 10R will have another variant with the confirmed 80W SUPERVOOC Fast Charging and a rumored battery capacity of 5000mAh. It is also expected to come with OxygenOS 12 out of the box.

One of the most surprising specs seems to be the rumored omission of the Alert Slider, which might be a talking point once we get a confirmation of the same. The OnePlus 10R is going to be a global launch but in China, it is going to be known as the OnePlus Ace with no difference in the specifications offered.

Up until yesterday, we only had drawings of the alleged Nord Buds, but the OnePlus India Twitter Handle was quick to sort this out for us. 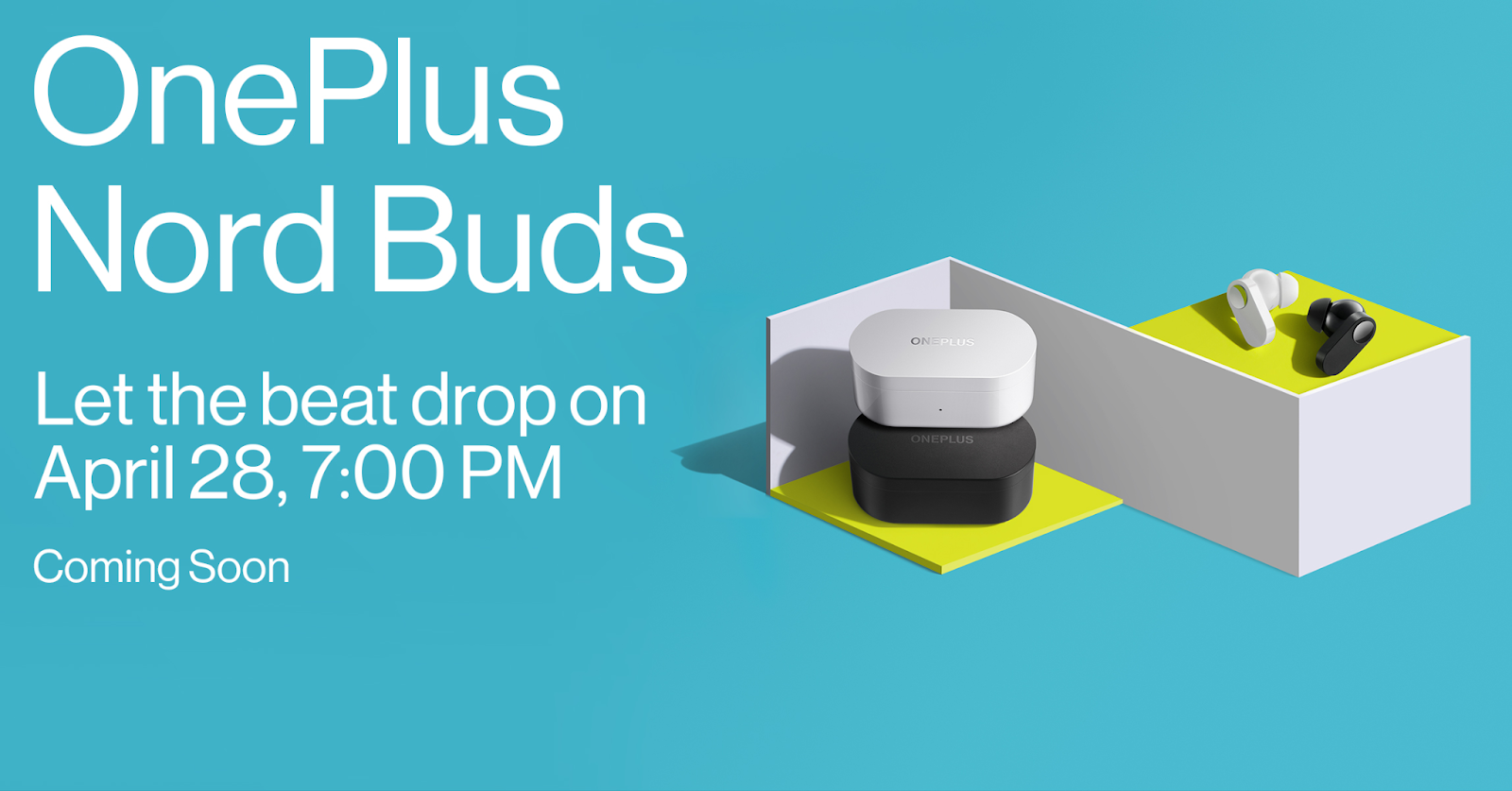 The Nord Buds would be the first-ever audio product under the Nord Branding and just like the Nord offering, this would be one of the affordable TWS earphones by OnePlus. Nothing in terms of their specs has been confirmed so far, but going by the renders and social media posts shared by OnePlus, we do have a fair idea of it.

As for the rumoured specs, the Nord Buds are expected to house a 12.4mm driver paired with a 480mAh battery with fast charging. The battery capacity of the individual earbuds is rumored to be 41mAh offering a total of 30 hours of battery life along with the charging case. The charging case will also feature a USB Type C port for charging and might also be IP55 water-resistant. Amongst the other rumored features, we should see support for Dolby Atmos and Bluetooth 5.2.

where to watch LIVE EVENT :- LINK

Google Will Remove All Call Recording Apps on 11th May