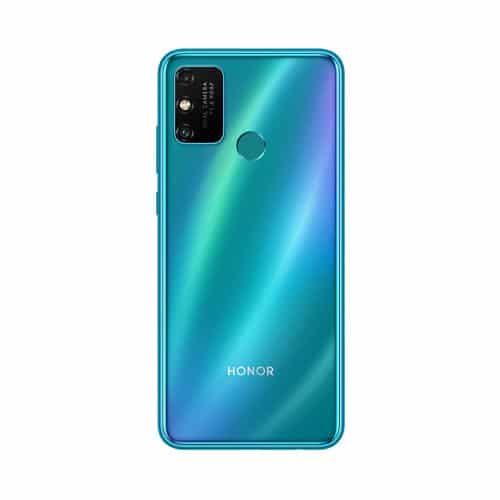 Honor 9A Full Specifications And Price Revealed Before March 30 Launch

Honor 9A Full Specifications And Price Revealed Before March 30 Launch.

Huawei’s Honor 9A smartphone is set to launch on March 30 along with the Honor 30S which is the first smartphone with Kirin 820 chipset. The details and price of Honor 9A have leaked online through its appearance on the China telecom database.

The Honor 9A features a 6.3-inch HD+ screen with 720 x 1600 pixels and an 88.4 percent screen-to-body ratio.  The phone has a waterdrop notch display with bezels along with a thick-sized chin.The device is expected to have a MediaTek Helio P35 chipset at clocks at 2.3GHz.It will be paired with 4GB RAM and 64GB ROM of storage.

The phone has Magic UI 3.0.1 based on Android 10 OS out of the box. The smartphone will draw power from a 5,000mAh battery with a battery life of up to 3 days.

The rear panel of the phone is made out of polycarbonate material. It features a fingerprint scanner on the backside. The phone is packed with connectivity features such as dual SIM support, 4G VoLTE, Wi-Fi, Bluetooth, micro USB, and a 3.5mm audio jack. The back of the phone housed a rectangle dual camera setup with a 13MP sensor and a 2 MP sensor for depth sensing. The front notch features an 8MP selfie camera.

Gizmochina reported that the Honor 9A could launch with a price label of 899 RMB, which is around Rs 9,650 in India. The device could be available in three colors- Dark Night Black, Green Jasper and Blue Water Emerald.