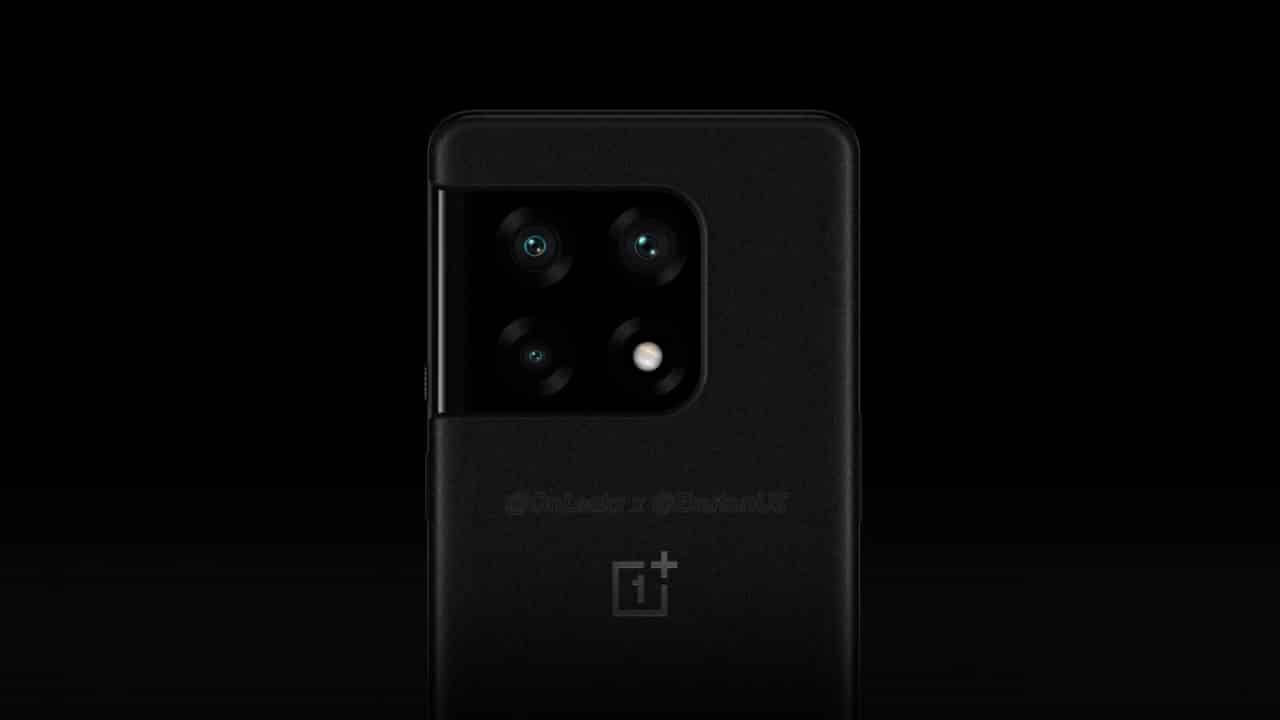 OnePlus looks to be taking a cue from Samsung for its future flagship phone.

OnePlus is working on its next flagship smartphone, and we got our first glimpse at it today thanks to a set of leaked images purporting to highlight the device’s design. And, dare we say it, the camera hump on the rear is very unusual.

We’ve never seen anything quite like it, however, the way the camera island ‘turns’ into the frame is strikingly similar to what Samsung did with its Galaxy S21 line of handsets this year. Keep in mind that these images are supposed to be based on genuine photos of an early prototype, so the design might yet change. 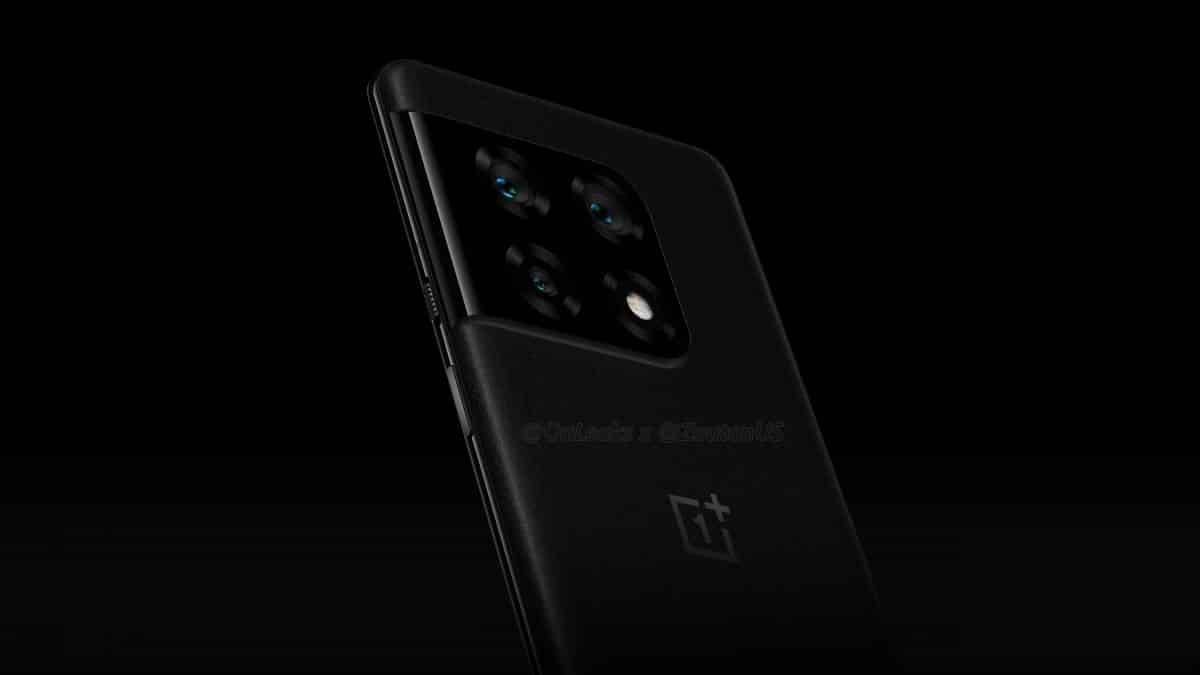 As you can see, there will be three back cameras on the phone, none of which are periscope zoom. The OnePlus 10 Pro, like its predecessor last year, is expected to be released in the first half of the year – in this instance, 2022.

According to Zouton, the phone would have a 6.7-inch 1,440-pixel AMOLED display with a 120Hz refresh rate. When it launches in the first half of 2022, it will be powered by a non-removable 5,000 mAh battery and will have 128GB or 256GB of storage, according to the site.

Will keep you posted with more info in the future.