At the recently finished WWDC event, Apple confirmed all of the reports and unveiled its next-generation M2 chip. The processor is currently used in the MacBook Air and MacBook Pro models from 2022, but more devices are planned to follow. It might also be a new iPad Pro model due out this year. Here are the important details to be aware of.

In his Power On newsletter, Bloomberg’s Mark Gurman disclosed that Apple is working on a new iPad Pro model, which could be released in September or October this year. If this is accurate, the introduction of the rumored iPhone 14 series could happen at the same time.

The new iPad Pro is expected to include wireless charging as well as an ‘improved camera system.’ The M2 chip will boost CPU and GPU performance by 18% and 35%, respectively. It will most likely release the new iPad Pro in 11-inch and 12.9-inch sizes, but reports suggest that a 14.1-inch iPad Pro is also in the works.

This year, an iPad Pro with a 14.1-inch display may also be launched. Although, according to expert Ross Young, Apple could release one in early 2023. It will be a first for the iPad lineup if and when this happens. A MiniLED display with ProMotion compatibility is expected for the 14-inch iPad Pro. It’s also possible that the 12.9-inch model will have a bezel-less display.

However, we have no idea what Apple intends to do. There’s a potential it’ll update the current iPad Pro screen sizes this year and introduce a new model next year. More information will have to be obtained. Furthermore, further information about the upcoming iPad Pro models is still needed.

Next year, Apple is expected to release new MacBook Air and Pro models with 15-inch and 12-inch screen sizes. As a result, it’s best to wait and see what Apple has planned for this year, and possibly even 2023.

Nothing Phone (1) will be Manufactured in India, Confirmed by Company

Oppo K10 5G will be offered at Discounted Price 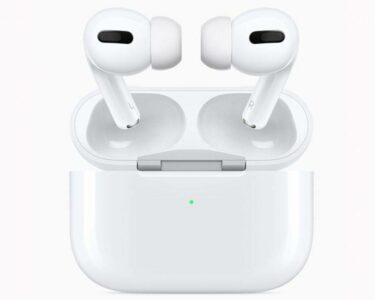